Challenge Institute
We guide our students through important career decisions and converting opportunities to results. We aim to be of help where their lecturers have abandoned them, when unforeseeable incidents delay their studying process, with providing quality classes tailored to the needs of the student. We also provide dedicated coaching classes for various competitive exams.We have an educational system where a multi-talented student is purely judged on the basis of what he writes on the exam day within the assigned time. A few subjects which require special attention are hurriedly finished just before the semester ends in many colleges leaving the students to study for themselves concepts which for many may prove to be quite complex. This may drain the morale out of any student and this is where we hope to be of help.

Posted by Challenge Institute at 09:36:00 No comments: 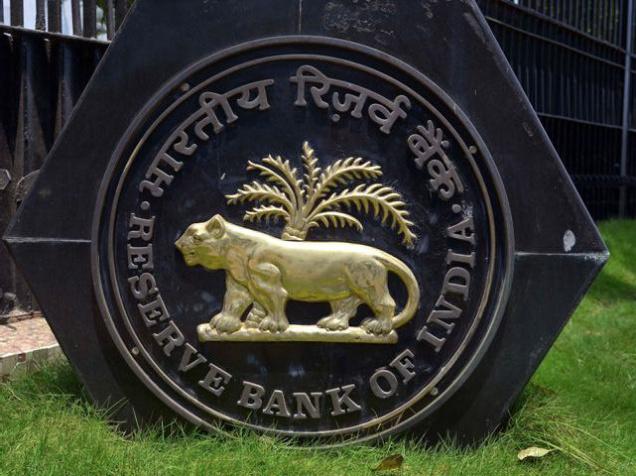 Following posts are currently open.
All positions are on contract, on a full-time basis exclusively for ReBIT, initially for a period of three years, extendable by mutual consent. The contract may be terminated without cause by both sides giving a two-month notice, or pay in lieu of notice.
An applicant will be required to register with his/her email ID and mobile number. He/she would then complete an online form, including a statement of purpose and upload his/her resume.

Posted by Challenge Institute at 08:58:00 No comments:

Cups and Trophies for International sports and games

Posted by Challenge Institute at 09:19:00 No comments: 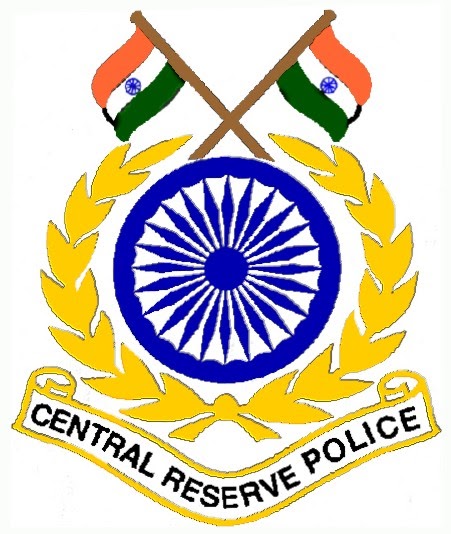 Applications are invited through Online mode only

Educational Qualification : Matriculate or 10 class pass in 10+2 examination system from a recognized board or equivalent.

How to Apply :
Interested eligible candidates should Apply Online only Any other mode of submission of application would not be accepted For detailed advertisement & procedure log on to www.crpfindia.com
Last Date to Apply -   01/03/2017 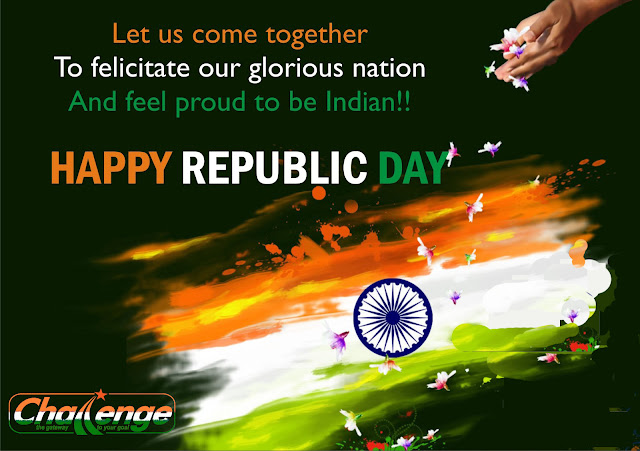 Republic Day honors the date on which the Constitution of India came into force on 26 January 1950 replacing the Government of India Act as the governing document of India..
The Constitution was adopted by the Indian Constituent Assembly on 26 November 1949, and came into effect on 26 January 1950 with a democratic government system, completing the country's transition towards becoming an independent republic. 26 January was chosen as the Republic day because it was on this day in 1930 when the Declaration of Indian Independence (Purna Swaraj) was proclaimed by the Indian National Congress as opposed to the Dominion status offered by the British Regime.
Posted by Challenge Institute at 01:33:00 No comments:


The South Indian Bank Ltd., a premier Commercial Bank in India, has released a notification for the recruitment of 537 Probationary Officers and Probationary Clerks


Educational Qualification:
Candidates applying for the above vacancies must have obtained graduation degree from a recognized university and must have secured 60% marks in X/XII and graduation. 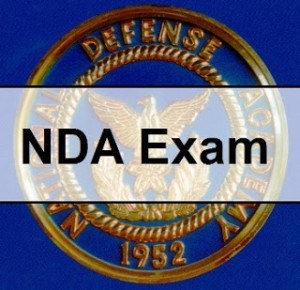 The NDA exam is conducted twice in a year in the month of April (NDA I) and in the month of September (NDA II). The Union Public Service Commission (UPSC) is the conducting body of the National Defence Academy and Naval Academy Examinations.

Educational Qualifications:
(i) For Army Wing of National Defence Academy :—12th Class pass of the 10+2 pattern of School Education or equivalent examination conducted by a State Education Board or a University.

(ii) For Air Force and Naval Wings of National Defence Academy and for the 10+2 Cadet Entry Scheme at the Indian Naval Academy :—12th Class pass of the 10+2 pattern of School Education or equivalent with Physics and Mathematics conducted by a State Education Board or a University.

Candidates who are appearing in the 12th Class under the 10+2 pattern of School Education or equivalent examination can also apply for this examination.

Such candidates who qualify the SSB interview but could not produce Matriculation/10+2 or equivalent certificate in original at the time of SSB interview should forward duly self attested Photocopies to ‘Directorate General of Recruiting, Army HQ, West Block.III, R.K. Puram, New Delhi- 110066’ and for Naval Academy candidates to ‘Naval Headquarters, DMPR, OI&R Section, Room No. 204, ‘C’ Wing, Sena Bhavan, New Delhi-110011’ by 22nd December, 2017 failing which their candidature will be cancelled. All other candidates who have produced their Matriculation and 10+2 pass or equivalent certificates in original at the time of attending the SSB interview and have got the same verified by the SSB authorities are not required to submit the same to Army HQ or Naval HQ as the case may be. Certificates in original issued by the Principals of the Institutions are also acceptable in cases where Boards/Universities have not yet issued certificates. Certified true copies/photostat copies of such certificates will not be accepted.

In exceptional cases the Commission may treat a candidate, who does not possess any of the qualifications prescribed in this rule as educationally qualified provided that he possesses qualifications, the standard of which in the opinion of the Commission, justifies his admission to the examination.

NOTE 1 : Candidates appearing in the 11th class exam are not eligible for this examination.

NOTE 2 : Those candidates who have yet to qualify in the 12th class or equivalent examination and are allowed to appear in the UPSC Examination should note that this is only a special concession given to them. They are required to submit proof of passing the 12th class or equivalent examination by the prescribed date (i.e. 22nd December, 2017) and no request for extending this date will be entertained on the grounds of late conduct of Board/University Examination, delay in declaration of results or any other ground whatsoever.

NOTE 3 : Candidates who are debarred by the Ministry of Defence from holding any type of Commission in the Defence Services shall not be eligible for admission to the examination and if admitted, their candidature will be cancelled.

NOTE 4 : Those candidates who have failed INSB/PABT earlier are not eligible for Air Force

For more Details Visit www.challengepkd.com
Posted by Challenge Institute at 10:04:00 No comments:

Posted by Challenge Institute at 18:28:00 No comments: